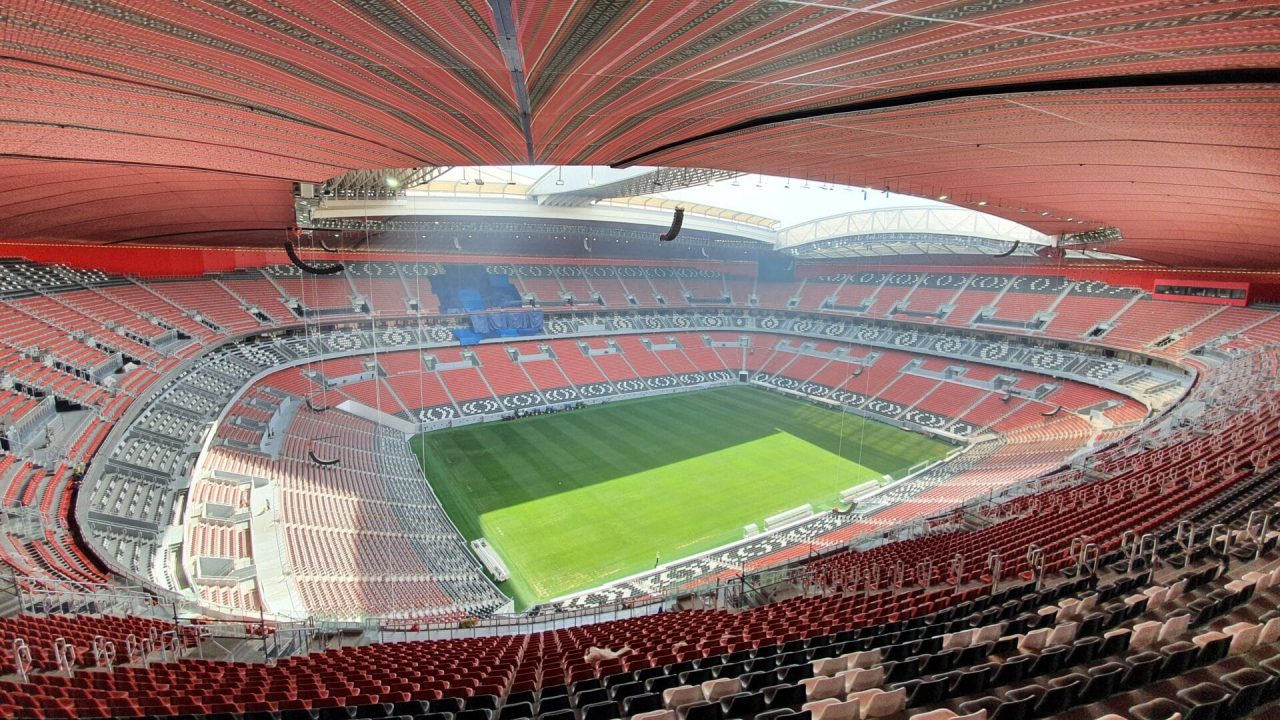 Al Bayt stadium is one of the seven stadiums especially constructed for the FIFA World Cup 2022 which will be held in Qatar. The first Middle East country that will host the World Cup. It is the second largest stadium after Lusail stadium with 60,000 capacity. The name Al Bayt was taken from bayt al sha’ar which means tents historically used by nomadic people in the Qatar region.

Its retractable roof feature makes it an iconic stadium.  Skillfully planned and design by a renowned consulting, architecture and engineering company in the Middle East, Dar Al-Handasah. This stadium will be where the opening match of the World Cup 2022 happen. A total of nine matches will be held in the Al Bayt Stadium. You can check the schedule of FIFA World Cup 2022 games here.

The construction for Al Bayt Stadium started in 2015 and was inaugurated in November 2021 which was in time for the FIFA Arab Cup 2021 whose opening took place in December 2021. This is also the stadium where Qatar won versus the co-host Bahrain, along with five other matches for the cup.

The stadium’s design was based from the traditional tents which are used by nomadic people in Qatar and other regions. It honors the past and present of the country while it keeps an eye on the community’s future.

The stadium features a retractable roof which gives the covered seating for the spectators of the events held in the stadium. The building is also connected to transportation systems, an onsite parking that can hold up to 6,000 cars, 350 buses, 150 buses or shuttles, and 1,000 taxis and water taxis. There are also 60,000 seats available for spectators including the 1,000 seats allocated for the press and media.

As the area fits 30 football pitches, the Al Bayt Park brags a vast green space that has play areas, and exercise stations for by passers. Along with it is a running, cycling, and horse riding track, as well as a camel riding area. Not only that, it also includes a multi-sport ground that the public can use.

Further, Quodorat Center, a community space for the preservation of cultural heritage and inter-generational dialogue opened a new headquarters in the area in November 2021. It is in partnership with the SC and Aspire Zone. A branch of the Nomas Center led by the Ministry of Culture and Sport will also teach you about the youth’s cultural heritage through a number of activities which includes horse riding.

Aside from its unique design and feature, the stadium has also received several awards. This includes the certification for its sustainability credentials from the Global Sustainability Assessment System (GSAS) for its sustainable design, build, and construction management practices. Its seasonal energy efficiency ratio was also awarded. GSAS also gave the stadium a five star rating.

The tent-like stadium has four strands with exterior walls and peaked roofs covered with polytetrafluoroethylene (PTFE) woven fiberglass membrane. The outer part of the PTFE membrane are painted in black, white, and red. It is to mimic the colors of the tents used by the Nomadic people where the design was inspired from. Its retractable roof connects the four strands which will enclose the whole stadium.

The construction lasted 3 years and had issues. Despite being awarded by GSAS for having a sustainable construction management practices, issues regarding the construction still existed. In 2021, The Guardian, a British newspaper uncovered that 6,500 emigrant workers died during the construction of the stadiums along with roads and other large construction activities in preparation for the World Cup. The workers came from India, Sri Lanka, Pakistan, Nepal, and Bangladesh.

This large number of deaths has alarmed Human Rights. But Qatar government claims that these deaths was through ‘natural’ causes and not because of the construction. However, these numbers significantly increased between 2010 to 2020 which is after Qatar won as the host for the upcoming FIFA World Cup. Aside from these death issues, families of workers along with other construction workers claimed that they were only paid 218 pounds per month, some even lower. 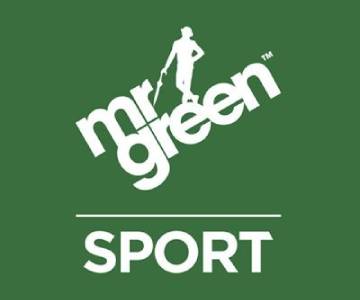 The stadium will be reconfigured and will become a 32,000-seater after the World Cup. The excess seats will be removed from the upper level and will be donated to other countries. Instead of donation, the seats might be used for the Asian Games 2030 infrastructures. The vacant area will then be repurposed to become various facilities.

Its sky box level will be converted to a five-star hotel. A food court, shopping center, gym, and multipurpose hall will be incorporated to the stadium’s building. A world class sports medicine hospital will also be opening in the area.