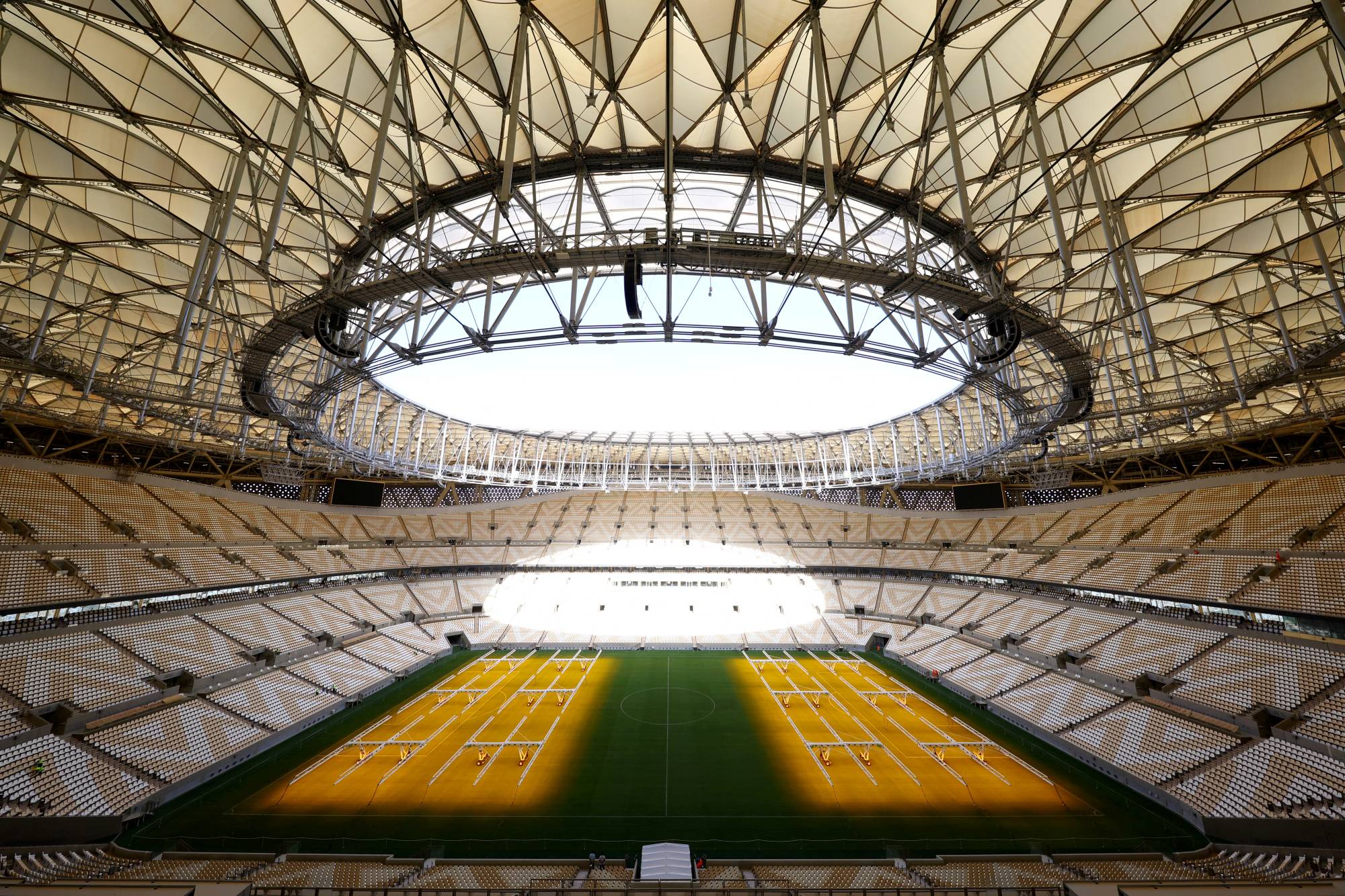 The Iconic Lusail Stadium in Qatar

The iconic Lusail Stadium was built to host the World Cup 2022 in Qatar. The British Firm Foster + Partners designed the golden bowl-shaped stadium in collaboration with Arup (Structural Engineer) and Populous (Sports Architect). It was built by HBK Contracting and China Railway Construction Corporation. Construction started in April 2017, and the stadium opened its doors in November 2021.

The World Cup 2022 is this year’s most awaited event; football fans are more than excited to witness who will win this year’s grand event. Another thing that’s been catching every football fan’s attention is the stadium where the world cup final will be played. In 2010, Qatar won the bid to host the World Cup 2022. This makes it the first Middle-Eastern Country to host this grand event.

Lusail stadium is the largest stadium in Qatar, with a seating capacity of 80,000. The stadium boasts of its sustainable design and has a zero-carbon footprint. The stadium received a five-star rating from the Global Sustainability Assessment System (GSAS) back in August 2022. However, despite the grand venue, there were issues regarding the construction phase of the stadium and the host country itself.

The piled-up issues surrounding the stadium stemmed from when its construction started. Migrant workers faced abuse and exploitation throughout the period. Apart from that, there were frequent cases where they would work excessive hours without pay. This is due to Qatar’s system, where foreign workers are legally bound to their employers. This means they cannot change jobs or leave the country without permission.

The worst thing that happened during the construction of the Lusail Stadium in Qatar was the number of deaths that occurred throughout. The Guardian reported that more than 6,500 migrant workers have died in Qatar during the construction phase of the stadium. In addition, there were findings where an average of 12 migrant workers died each week. This alarmed the Human Rights groups; eventually, they wanted FIFA to take responsibility for the deaths of migrant workers. However, this was not directly addressed by FIFA.

In addition to the labour conditions, the venue became a massive issue due to the country’s weather conditions. During the opening of the stadium, where they hosted the Saudi-Egyptian Super Cup, there were a lot of complaints from those who attended the game. According to attendees, water was inaccessible, and the air conditioning within the stadium was poor. Many also complained about how it took them to walk 45 minutes from the parking lot to the stadium under the sun’s scorching heat.

Another issue raised regarding the host country is the legal status of homosexuality. Since it is illegal in Qatar, concerned fans wonder whether it is safe for LGBT fans to show their support in the venue. This was later resolved as Qatar announced on December 2020 that they would allow rainbow flags in the stadium, complying with the FIFA rules of promoting tolerance.

As previously mentioned, the goal of the stadium was zero-carbon use. However, this proved to be a problematic claim once it opened its doors for the first time while hosting the Saudi-Egyptian Super Cup. Due to Qatar’s hot weather, the stadium’s air-cooling system proved insufficient.

Many attendees complained about the lack of proper air conditioning and ventilation. The stadium’s cooling system had difficulty keeping the area cool when the temperature was around 93 degrees. In this case, they had to incorporate additional air-conditioning units. This raised another issue regarding the amount of carbon produced.

The reaction of Other Countries Regarding the Issues in Qatar

The Football Association (FA) of England stated that the families of migrant workers injured or killed during the construction phase in Qatar should be compensated. In addition, Amnesty International conducted a poll where 73% of the 17,000 football fans from 15 countries supported FIFA compensating migrant workers due to human rights violations.

Danish sportswear brand Hummel also protested against Qatar as the host for the World Cup 2022. To criticise Qatar’s human rights record, they, along with the Danish Football Association (DBA), designed toned-down football kits for the Danish national team to wear during FIFA 2022. These football kits come in three. They designed such kits to advocate how sports should bring people together. Thus, Qatar’s violation of human rights made them speak up through their football kits. This bold move is applauded by football fans worldwide who are also protesting against Qatar.

With a massive stadium like Lusail Stadium, people would wonder what lies ahead after the World Cup 2022. This was initially built to host the World Cup 2022, where ten games, including the finals, will be held. This grand structure will soon be used differently and may be part of Qatar’s urban planning. The 80,000 seating capacity stadium will be reconfigured into a 40,000 one. The existing seats will be removed while the other parts are turned into commercial spaces. These include sports facilities, shops, cafes, athletic facilities, and a health clinic.